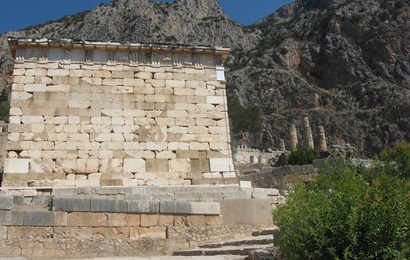 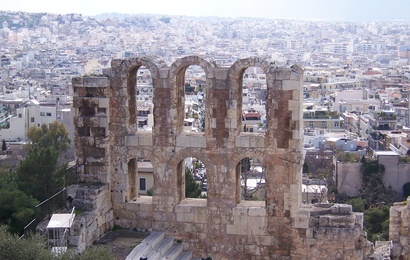 Attica, a peninsular promontory and a region in south-east Greece on the coast of the Aegean Sea is the region of the country capital and one of the most important European metropolises - the ancient Athens. Besides that, you will also find there the Port of Piraeus, the mythical Thebes or the town of Marathon that gave the name to the famous endurance race. Attica is a kind of compromise between relaxation on the beach in the sunshine, warm sand, and clear sea water, and visiting historical sites marking the very beginning of modern civilization.

On nearly four thousands square kilometres including also a part of the Peloponnese and a few more islands, a varied landscape unfolds, with its far-stretching mountain ranges dividing the area into several parts, vast green lowlands and forests, paradise coast and developed towns where the achievements of modern world are combined with the historical jewels of the history witnesses. Attica also has a water reservoir of salt-free water and the largest freshwater surface on the island called Lake Marathon, providing Athens with drinking water.

For different maps of the Attica region but also a detailed map of Athens and Pireus, see the section Attica - map of the region .

Weather and climate conditions in the Attica region

The weather is similar to the weather prevailing on most Greek coasts. That means the climate is Mediterranean with warm to hot summers and little precipitation. That is very pleasant for tourists indeed, yet sometimes the extreme heat facilitates the occurrence of forest fires. The winters are mild, but in the mountains they correspond to the altitude and so they are much colder (the mountain peaks have a snow cover on them sometimes even in the summer). For a detailed weather description, see Attica (Greece) - weather

What to do in Attica - Athens

Most of the total 4 million inhabitants live in Athens (between 3 and 3.5 million), with crowds of tourists coming every day to see the local historical sites.

The main historical site of Attica is the Acropolis with its unique Parthenon rising on the top, the monumental Olympieion Temple with its 15 still existing columns (out of the original 104 columns), the Ancient Agora that used to be a centre of trade and politics, the Theatre of Dionysus under the Acropolis, the oldest theatre of its kind on earth, the Arch of Hadrian - the gate to the new city built almost two thousand years ago, the Temple of Athena Nike and the Erechtheion Temple in Acropolis where the first Greek olive tree allegedly grew, or the National Archaeological Museum with priceless exhibits, and other museums in the part called Plaka (which belongs to the most visited parts of the city).

Other interesting places in the Attica region

Among the other places in Attica that are definitely worth mentioning is the mythical city of Thebes, also called the city of seven gates and the then ennemy of Athens and Sparta; where the remnants of human presence at the Stone Age and the original Mycenaean settlement are located. The site worth seeing is notably the local museum with an exhibition of the most relevant findings.

In Marathon, the cradle of the legendary run race, there is an interesting museum, too, and not far from the town, you can visit the real battlefields where famous fighters met in the ancient times to compete to be the first among the Greek cities and to gain dominion over the others.

At your first visit of Attica, you can also get to the port of Pireus, especially if you decide to travel by sea to the close and remote Greek islands, since the most important ship lanes part from this very marine intersection.

Yet also the less famous places have things to offer. If you enjoy wellness and luxury, you can visit the Vouliagmeni centre, where you can relax and practice sports but also see the ruins of the Temple of Apollo. Another of the temples, the Temple of Poseidon, or more precisely its ruins, can be found at Cape Sounion. Those who feel more attracted by wild nature will be delighted by the Parnitha National Park in the mountainous landscape with rich greenery and free-living animals and plants. And the town of Tanagra in the north of Attica near the archaeological site of the remains of the ancient city has an airport with an airshow being organized every year.

After you visit all the breathtaking historical treasures, you will certainly appreciate taking a rest on a beach and bathing in the sea. For that you can visit some of the local resorts. The most famous are: Anavissos (long sandy beach with many excellent tavernas, clean water, and enough trees to hide from the hot sunshine), Agios (a smaller beach with all the necessary facilities, sand on the surface and a few attractions for the children in its surroundings), Asteria (a beach with imported fine sand, umbrellas, cubicles and showers, and obviously refreshment shops and other related services), Lagonissi (a completely equipped and comfortable beach with wooden paths and fine sand, colourful umbrellas and deckchairs, showers changing cubicles, and many possibilities of refreshment, especially in the beautiful bar on the wharf), Sounion (in the Sounion Bay there are several beaches, some of them paid, other free of charge; on many of them you can enjoy complete privacy, observing the ruins of the Poseidon Temple), Varkiza (a beach suitable mainly for families, covered with clean and fine sand, the water entry is very gentle, the seabed is clean and the water is crystal clean; there are lifeguards and security guards) and Vouliagmeni (a beach with all the comfort and a number of activities for both adults and children, sports grounds and refreshment shops; the water there is crystal clear and it is regularly awarded the Blue Flag for top quality!).

Tips on a hotel in the area Attica 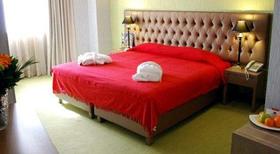 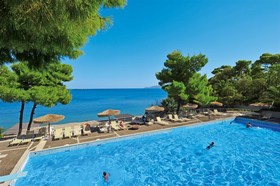 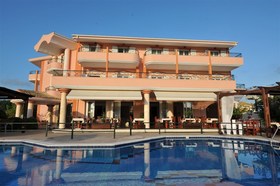 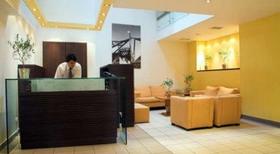 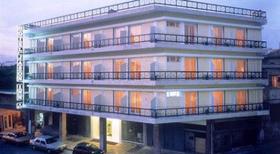 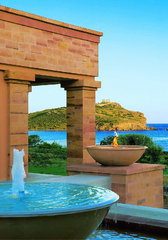